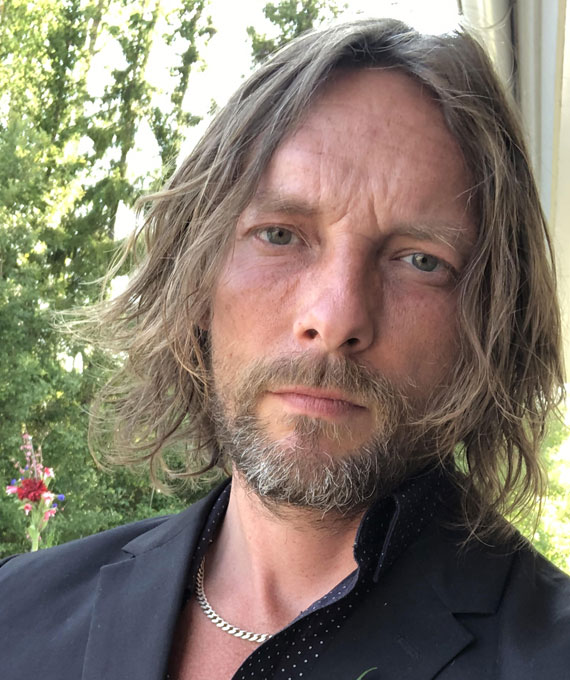 Tommy Rehn started his first record label at the age of 22 when he got tired of waiting for labels responding to his band Moahni Moahna´s efforts trying to get signed.
Shortly after he got the bands video aired on Headbangers Ball MTV and secured a 2 album deal with JVC/Victor in Japan.

After a career in the hard rock scene playing/touring in several bands (Angtoria,Corroded etc.)
he focused solely on the business side of music which always was equally interesting for him.
Tommy started Cube1 Records 2005 working with technical death metal band Soreption and Country pop band Pledge:

2009 Tommy started working at Independent label/management/booking company Ninetone Group as Vice President building the company up from 2 employees ,and a few hard rock acts , up to 11 people working a broad variety of genres:

2016 he founded REHN MUSIC GROUP which is a Swedish Independent Music Company (Label & Management) focusing on
developing new talented artists and bands for the Swedish and international market.

In the new and digital times, the future is very exciting for internationally aiming, independent, hungry music companies and REHN MUSIC GROUP aims to find and develop music/artist talent in a broad spectra of genres.