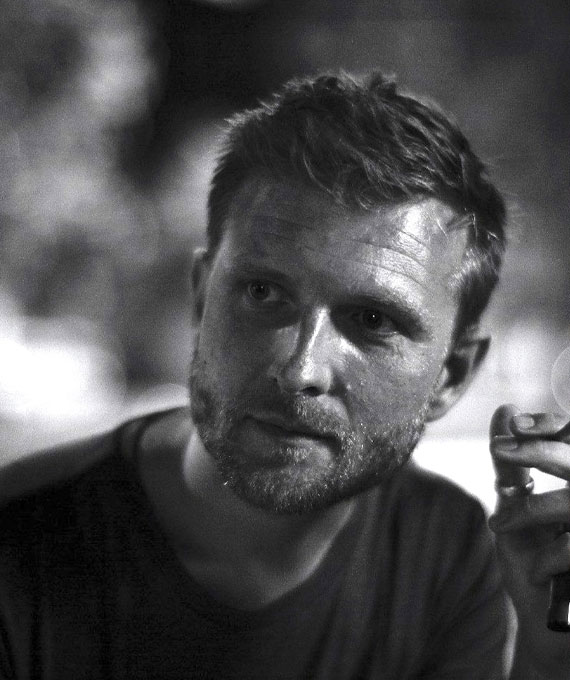 Thirty Two (originally Studio 32 Music) was founded by Toby Slade-Baker in 2013… the son of an award winning creative director (Euro (RSCG)) and a young head of TV (DMB&B) who met in London in 1974, Toby was a true advertising baby. He literally grew up in the industry and has always spoken its language. Having also become a music curator and producer he was destined to bring the two disciplines together in his own work.

Toby started out as a DJ and club promoter in ‘96 and was eventually picked up by the Big Beat Boutique where he was resident DJ and promotion / production manager at all of Fatboy Slim’s UK residencies playing alongside XPress2, Arthur Baker, Radio Slave, Tim Love Lee, blah blah and having day to day responsibility for running and promoting the events.

A chance encounter introduced Toby to music supervision and a move back up to London to work as a music consultant for UK broadcasters, advertising agencies and post houses. Following a few years in creative services for production music and commercial publishers Toby moved full time into independent music supervision and now has nearly 15 years experience consulting on and producing music for advertising, TV and film. From 2008 to 2012 Toby was Head of Production at Felt Music before going it alone with Thirty Two Music. Toby oversees all aspects of production and is an expert at finding creative solutions both in music production and music rights management.