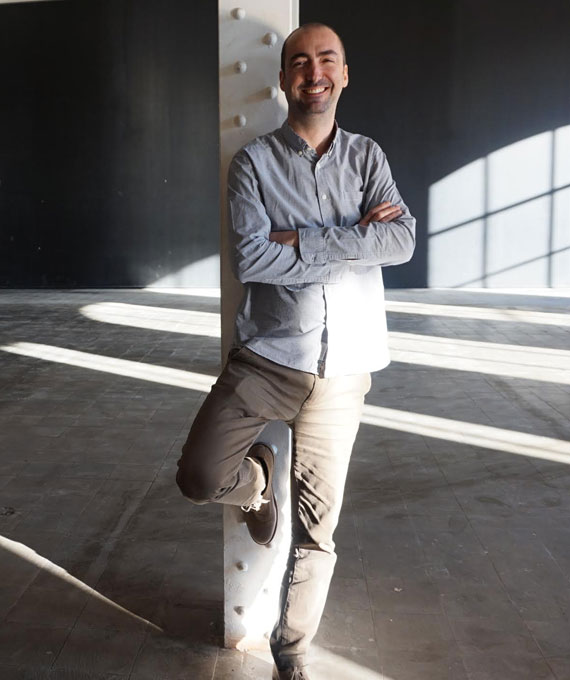 Jordi Puy has more than twenty years of experience in arts and music management. He holds a degree in Law from Barcelona University, IP studies at Stockholm University and Arts Management courses at Birkbeck University. Jordi lived in London for over seven years, where he directed the Catalan! Arts export office for the UK and Ireland, working on the creation and implementation of music and arts export strategies for the Catalan government.
In 2013 he joined forces with his business partner Shain Shapiro to create Sound Diplomacy. Sound Diplomacy is the leader of the Music Cities movement, which sees culture built into the urban environment through policy. Sound Diplomacy helps governments develop healthy music ecosystems to create vibrant, exciting communities. They have worked in over 75 cities and 30 countries around the world.

As Sound Diplomacy’s CSO, Jordi has co-directed the creation and is CEO of Unison, a new model of rights management based on the principles of efficiency and transparency through technology. Unison is the world’s first collection society to create a platform that integrates music usage tracking data and works with Dot Blockchain Media for blockchain and algorithmic data technology integration since its start.

Jordi has also participated as guest lecturer and contents consultant for numerous universities and trade organisations, such as Universidad de Antioquia (Colombia), ITESO (Mexico), ESADE (Barcelona) or Universitat Pompeu Fabra, and as panelist and panel moderator in numerous music conferences in Europe and South, Central and North America.