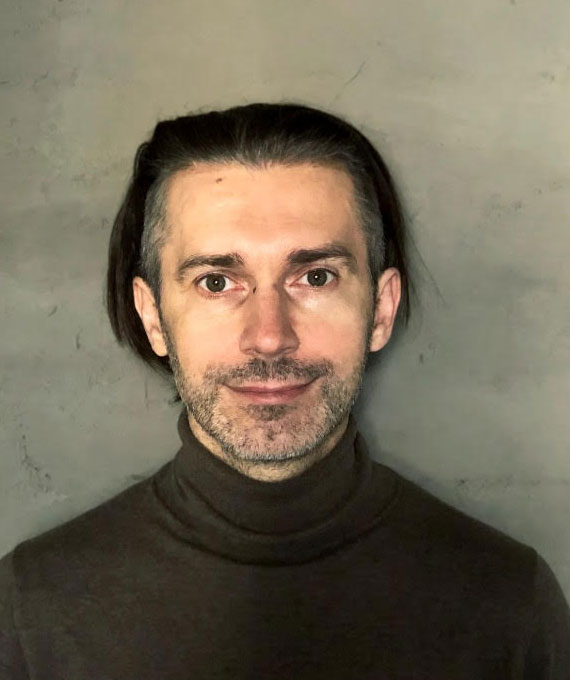 Vladimir Philippov is the founder and CEO of Heaven 11, an online platform for copyright registration, management, licensing and processing. With over 30 year of experience in the music business, Vladimir has been wearing many hats, holding expertise in many areas such as artist booking, recording, publishing and licensing.

Starting his musical pursuits at the age of 12 spinning reels at school camp discos in his hometown, Vladimir discovered his passion for music and chose to devote his life to it. Vladimir’s first deal involved selling vinyl records to other music lovers in The Soviet Union in the early 80’s, when foreign music was prohibited, and promoting music of such acts as Deep Purple, Kiss and Pink Floyd was illegal.

In the early 90s Vladimir established New Musik – one of the first companies in Russia which was distributing legally licensed foreign CDs, while most others were benefiting of selling pirated products.

Around a decade later Vladimir smoothly moved on to a neighboring niche of artist management and booking, recognizing his abilities to sell and promote gigs for artists. Eventually he launched his own booking agency LFS, which succeeded to book gigs for such acts as Rihanna, Backstreet Boys, A-ha, Placido Domingo, Anastasia, Sarah Brighton, Bryan Ferry and many others. While promoting music acts Vladimir became involved in artist repertoire marketing and licensing.