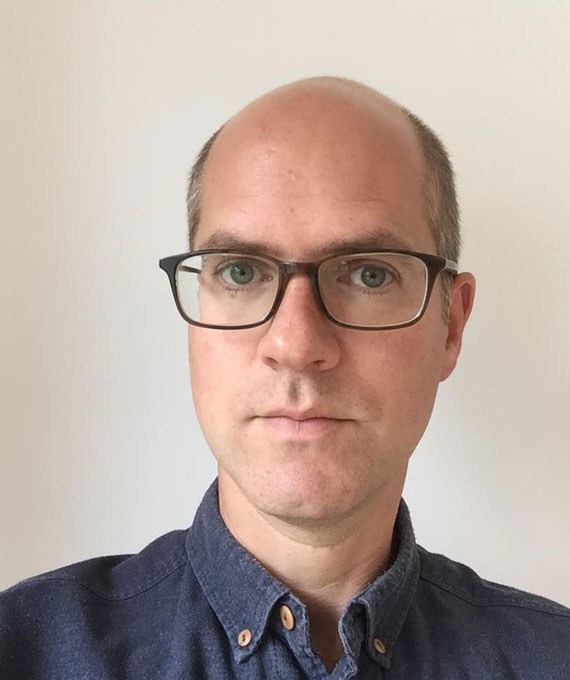 Videl Bar-Kar has over 20 years media industry experience and leadership across book publishing, music and festivals.

Having started his career at Europe’s first digital music retailer Vitaminic SpA in 2000, he moved into publishing as Director of the Ways with Words literature festival group in 2010 and then joined Penguin Random House in 2013 as their first Audio Publisher, where he led a team across editorial, production and marketing to become the UK’s biggest audiobook publisher.

In 2015 he featured in ‘The Bookseller 100’ list of the most influential people in UK book industry. Videl is currently New Business Director for Bookwire, one of the world’s leading ebook and audiobook distributors and service providers. In addition, he also consults for award winning children’s audio platform Yoto, sits on the board of the Cheltenham Literature Festival and co-founded Minotaur Productions in late 2018 whose first original audio show ‘Folsom Untold’ became a number one bestseller on Audible.com.