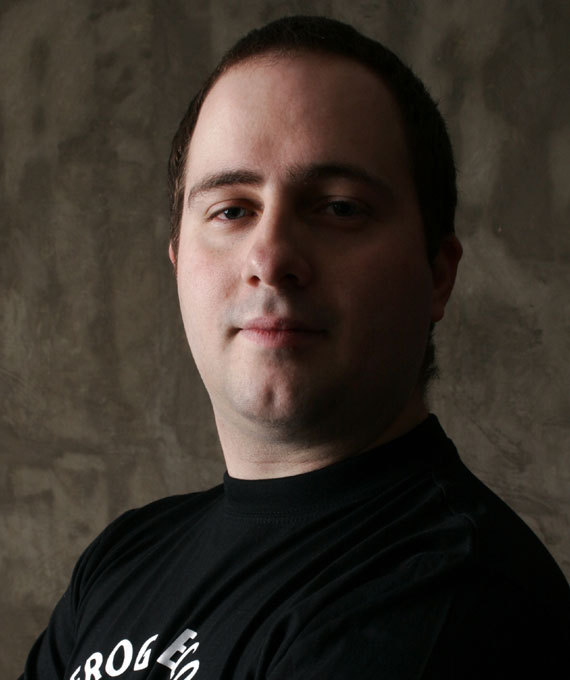 Over the years, Peter has spoken and been on panels at several international music conferences.

He has been involved in working to structure cities to become music cities.

Songs he has worked with having over a billion streams on Spotify alone.