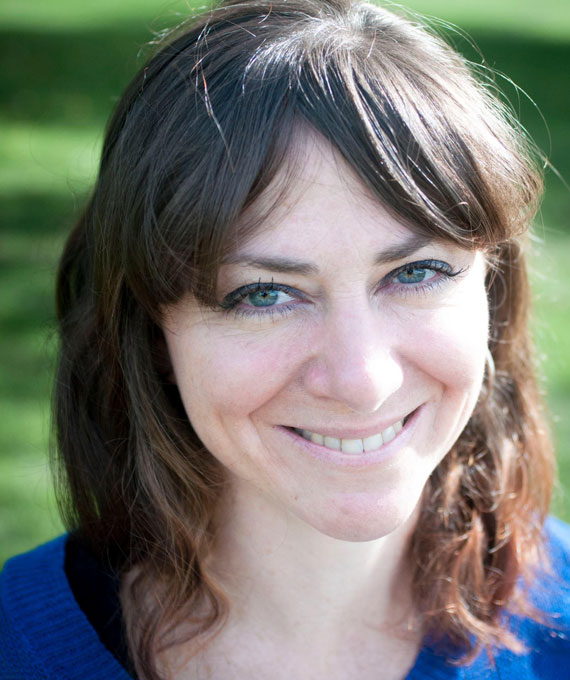 Recent highlights include becoming a developer partner with BOSE AR, an Assessor for Innovate UK, a judge for the VR Awards 2019 and Exec’ing with Playlines AR studios with a nomination for the “Innovation in Storytelling Prize” at NYC’s Future of Storytelling Summit 2018 for the location-based, immersive AR rap-experience, Harry Shotta’s ‘Consequences’. As BBC’s Digital Executive for The Voice UK (s4&5), she produced the ‘Virtual Voice’, the first-ever ‘series’ of 360°VR for a BBC Saturday flagship show.