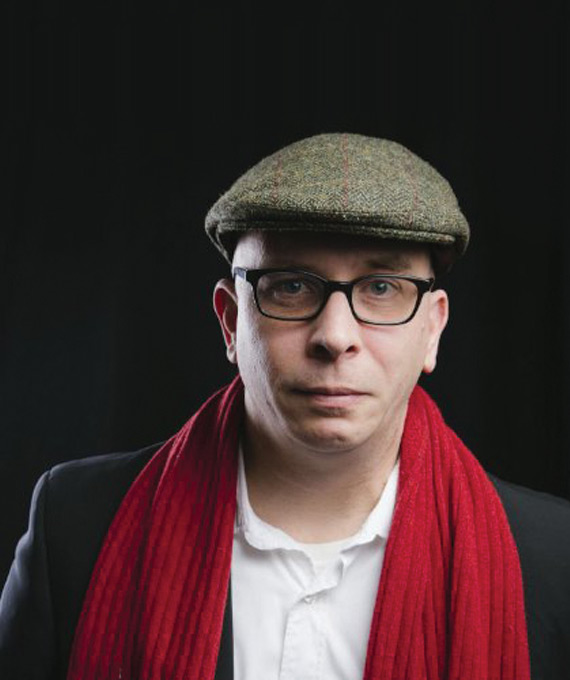 Millions of songs are created and uploaded to the web each year making it harder than ever for musicians to stand out. Hit songs and acts (and lots of other commercially viable music & bands) are out there but the industry has no way of efficiently and consistently identifying them.

Music Xray’s sophisticated filtering system creates a level playing field for musicians enabling them to reach virtually any industry professional and receive a guaranteed response. It helps the industry quickly find the needles in the haystack. Currently, the industry selects roughly 700 songs and acts for deals each month via Music Xray.

If you’re a musician, check this out. If you’re an industry professionals and you’re not familiar with Music Xray, click here.

And now, here are a few references and links. Here’s a link to a Success Magazine article about my first company. Here’s one from The New Yorkerabout my current company written by Malcolm Gladwell. and if you still can’t get enough, here’s a link to some other media. Here’s a very popular case study that Harvard Business School did about my efforts to introduce Hit Song Science to the industry. Here are a few documentaries, and a couple network television series I’ve been involved with.