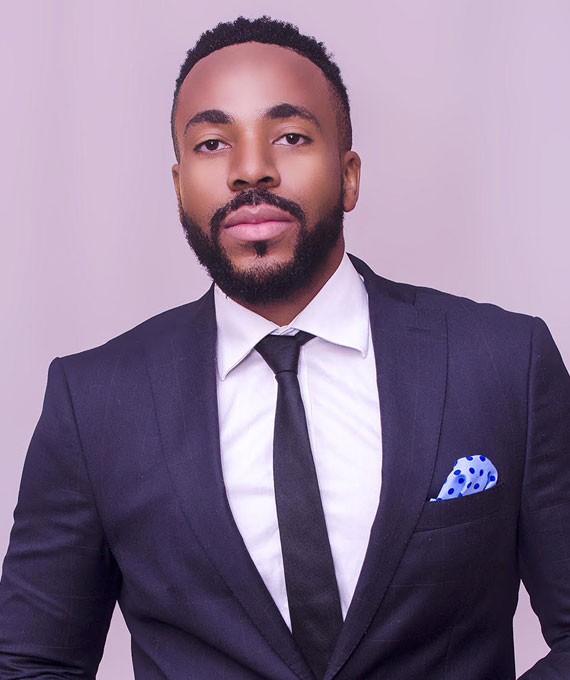 Michael is Founder and CEO of Freeme Digital Ltd. Freeme Digital is the premier 3rd party Label Services & Digital Distribution company in Nigeria with a growing array of artists, comedians and content owners from across the West African region using the content production, marketing and distribution services of the platform. Michael is also the Founder of The Freeme Space a state of the art digital production studio and sound stage in Lagos Nigeria. Michael was also the pioneer General Manager for Sony Music Entertainment West Africa, one of the largest record labels in the world. With Sony Music Michael represented a catalogue of over 5 million records from some of the world’s greatest local and international talents ranging from Afropop superstars such as Wizkid and Davido to global talents such as Beyonce, Michael Jackson, Travis Scott, Future and many more.

In his first foray into the entertainment industry 10 years ago Michael was the CEO of iROKING Ltd (part of the iROKO Partners family). iROKING was set up to re-organise Nigerian music distribution online via its proprietary streaming/download platform iROKING.com. In 2011 Michael oversaw the initial iROKING.com content acquisition effort, signing 50 of Nigeria’s biggest artists to landmark licensing deals, and successfully renegotiating subsequent deals in 2013 before setting up Freeme Digital.

Michael is also currently an Investor/Director in a number of Nigerian startups including the popular Nigerian pop culture platform Vibe.ng