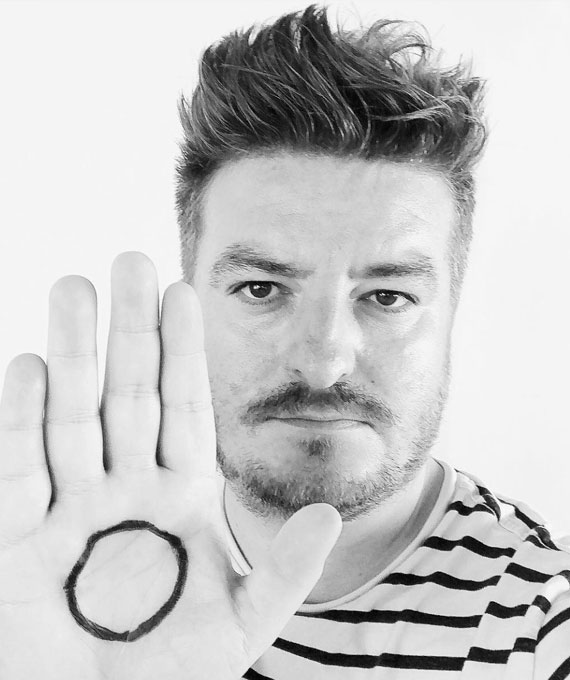 Matt is the Founder and Creative Director at Spirit Media, a content studio and audience building company.

An experienced TV & digital exec, he is the creative powerhouse behind thousands of hours of live TV and creator of numerous original formats for the BBC, ITV, C4, iPlayer and All4.

Matt is also the founder of the mental health movement #IAMWHOLE, which he launched in 2016 with one half of pop duo Rizzle Kicks’ Jordan Stephens. #IAMWHOLE is an anti-stigma campaign developed in partnership with the NHS and YMCA with the aim of encouraging young people to speak out and seek help. In November 2018, #IAMWHOLE hosted its first fund raiser – Music 4 Mental Health, starring the likes of Ed Sheeran, Anne-Marie, James Arthur, Ella Eyre, Olly Murs, Hussain Manawer, Professor Green, Nothing But Thieves and Louis Berry. The concert at The Round House in Camden, London raised money for charity partners CALM, The Mix and YMCA.

#IAMWHOLE has had a global reach of half a billion people to date.