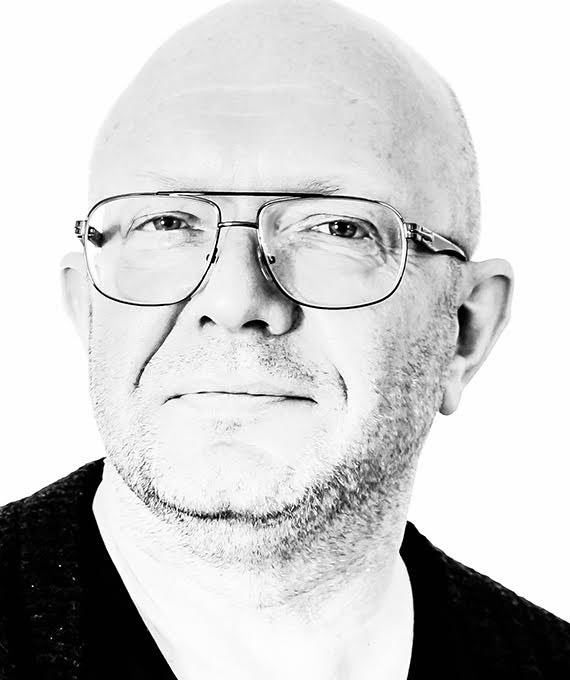 Kevin Bacon is a leading authority on the music industry. Having started his career as a bass player for Comsat Angels (nine albums released during the 1980s), Kevin went on to design and build Axis Studios with support from Island Records founder, Chris Blackwell.

Thereafter followed a 20 year career as a record producer creating Grammy and Brit award winning records and working with many artists from ranging from The Pretenders, The Marleys and David Bowie.
In 2002, Kevin became an A&R consultant for Island Records in the UK, and in 2004 moved into the legendary RAK studios in London which was to become his base for the next 10 years.

In 2004, Kevin co-founded AWAL (Artists Without A Label), a digital music platform that offered a groundbreaking one page artist-friendly contract. By 2011, when AWAL was acquired by Kobalt Music, it had represented over 3,500 artists, including Radiohead and Arctic Monkeys and had released around 400,000 tracks.

Kevin also created and launched Buzzdeck in 2008, the first dedicated music analytics tool giving artists access to iTunes, Spotify and Amazon Digital sales alongside almost every social statistic available. In 2014 it was sold to Federation X, a Swedish technology platform.

“We are transforming the way the copyright industry generates value from data. We believe in efficiency, simplicity and transparency. We are inspired by the opportunities of a digital marketplace based on trust.”