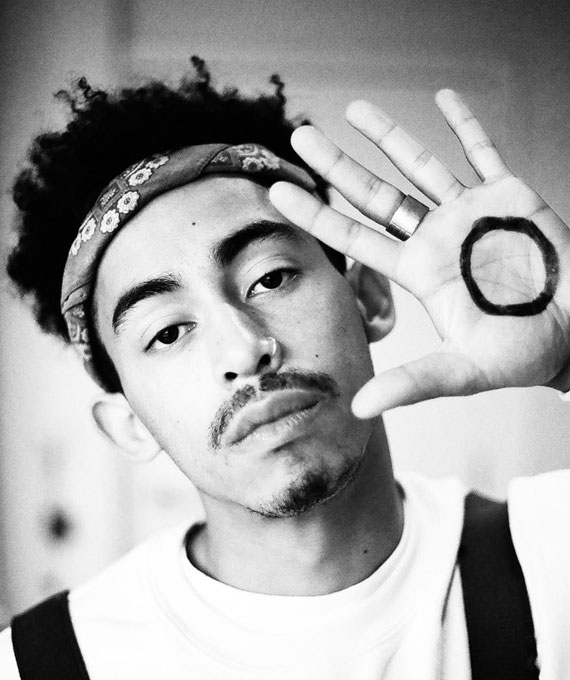 Jordan Stephens 27, is best known as half of British hip-hop band Rizzle Kicks. Known notoriously for their platinum album Stereo Typical, the bands single “Mama Do The Hump” produced by Fatboy Slim, featuring James Corden in the music video.

Stephen has recently worked on ITV2’s “Don’t Hate The Playaz” with previous roles in Last Vegas, Why Him and global phenomenon Rouge One: A Star Wars Story. Stephens also hosts the podcast “The Whole Truth” where he interviews a wide range of guests on a number of topics surrounding music and mental health.

Stephens is the Ambassador and one of the founders of the #IAMWHOLE campaign as well as performing and hosting Music 4 Mental Health.