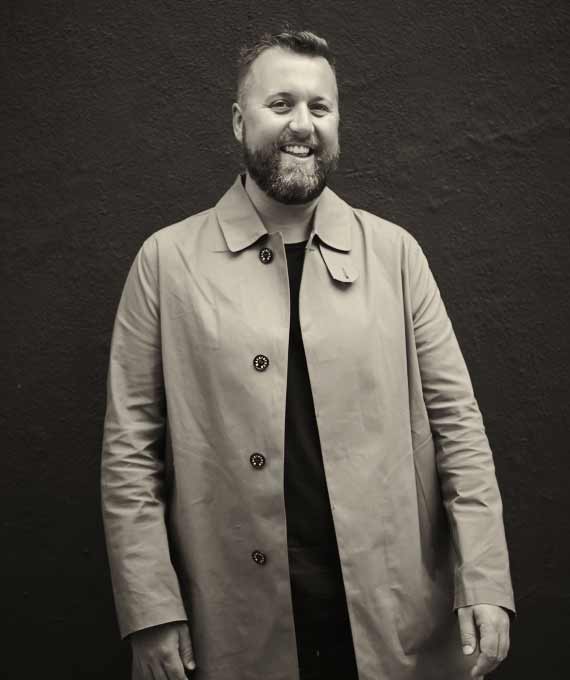 Jack is an entrepreneur, investor and advisor in the creative sector. In 2001 he founded one of the worlds leading entertainment agencies, FRUKT. He was Executive Creative Director and architected work for Coca-Cola, Mastercard, O2 and Diesel amongst others.
Now under the banner Joiner of Dots he advises businesses on creative strategy, culture and positioning, he works in innovation and idea generation for a number of creative ventures.
Prior to founding FRUKT he began his involvement in music as a dance music producer before joining Warner Music UK initially in International Marketing and then as the record label’s first Head of New Media. From there Jack moved to establish a music division for pioneering digital design agency AMX under the chairmanship of Professor Malcolm Garrett, and then joined Accenture to work on a global music venture for Heineken.
twitter facebook google linkedin pinterest instagram