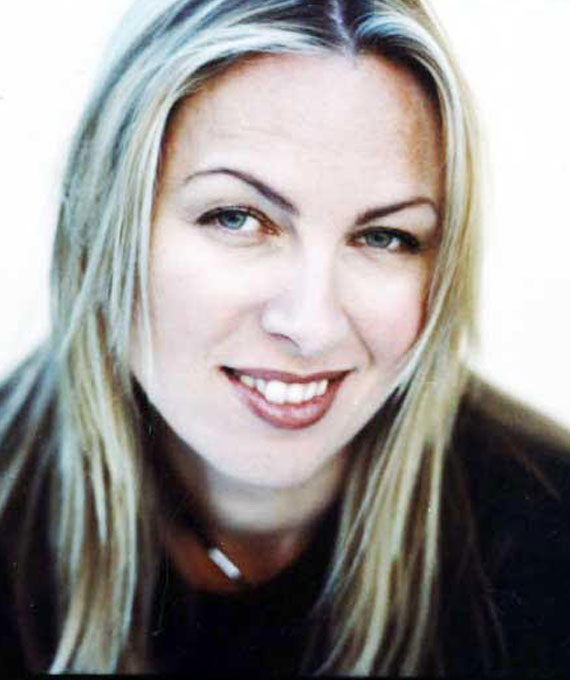 Helienne Lindvall is an award-winning professional songwriter, musician and columnist. She’s Chair of the Songwriter Committee & Board Director, The Ivors Academy of Music Creators (formerly BASCA). She also Chairs the Ivor Novello Awards, and is the writer behind the Guardian music industry columns Behind the Music and Plugged In. For the past three years, she was also Head of Business & Songwriter relations for song data management platform Auddly, backed by hitmakers Max Martin and Abba’s Björn Ulvaeus – and is currently Director of Industry Relations, Europe, for Veva Sound.

Hailing from Sweden, she worked as a session singer, recording artist and performer in Stockholm and NYC before settling in London, where she signed a publishing deal with BMG Scandinavia and, later, Universal Music Publishing Scandinavia. Since then she’s been working with recording artists on both sides of the Atlantic, including Roger Sanchez, Sunloverz, Big Daddy Wilson and the Dark Tenor, collaborating with award-winning writers including Jörgen Elofsson (Kelly Clarkson, Britney Spears), Patrik Berger (Icona Pop, Robyn) and Steve McEwan (Kenny Chesney, Carrie Underwood). In 2016, her song A Better Man, co-written by Andrew Fromm (Backstreet Boys, Mark Anthony) and Peter Kvint (A-ha, Andreas Johnson) made the UK Eurovision finals.