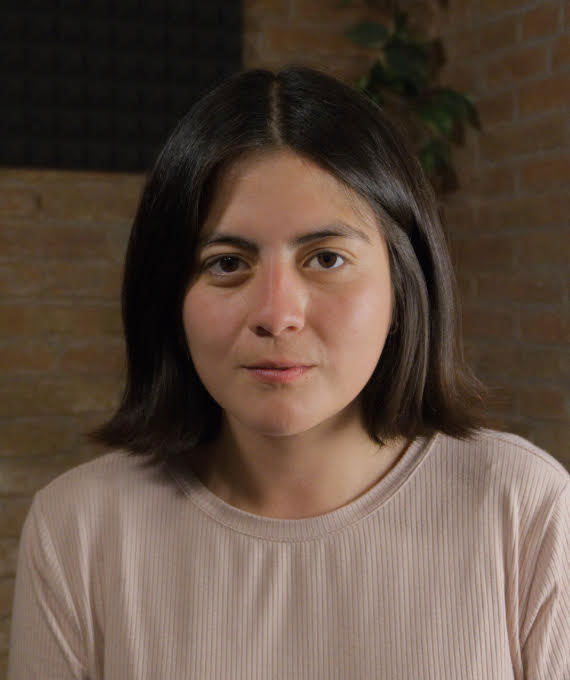 Alexandra Bedoya is the Head of IMB Artist Talent Program at IMB School, and a cultural manager specialising in music and audiovisual industries.

Working with more than 500 musical projects, both at a national and international level, Alexandra took her first steps in the music industry in Peru – her native country – where she built a solid background in various areas of the sector such as event production, management, curation and research.

During her time in Peru Alexandra got involved in various projects for renowned companies and institutions such as the Ministry of Culture of Peru, Nordic Days (ES), Fundación Telefónica (PE), Centro Cultural de España (PE), ROSA (DN), NODO (MX), ConciertosPerú (PE) and ProJazz (PE) among others. Moreover, she represented Peru as an International Delegate in meetings like FIMPRO (MX), Marvin Festival (MX) and Primavera PRO (ES), the latter with Plastilina Records label imprint.

As part of her commitment to the professionalisation of emerging music industries, in 2018 Alexandra co-founded Foro Demoler, the first Peruvian music industry forum that she currently co-directs, as well as the Lima chapter of Diplomado Anti-Producción, a cutting-edge training programme providing a comprehensive perspective on the production of musical and cultural events through masterclasses, workshops, networking and conferences.

Alexandra is an alumni of IMB School’s 2018-19 Postgraduate Course in Music Business Management and she was awarded the Event Manager Scholarship from Primavera Sound. Once settled in Barcelona, she worked as Production Manager for the music start-up Acqustic and has been part of Primavera Sound Sponsorships department.

In mid-2019 Alexandra joins the team of IMB School, a project in which her three greatest passions converge: music, production and training.