Panel Session: Ethical Festivals & focusing on goals / how to manage it

Panel Session: Ethical Festivals & focusing on goals / how to manage it

In a 2015 article from Billboard magazine, it was estimated that 32 million people attended a music festival that year alone (to put that in context, that is greater than the entire population of Texas), and considering the average cost of music festivals ranging in the hundreds of dollars, it is no small jump to see the potential profits. Recently news has been going around again (after the 2017 revelation) that the owner of Coachella’s parent company, Philip Anschutz (ranked the 38th wealthiest person in the United States by Forbes Magazine in 2017), has continued to fund right-wing causes such as anti-LGBTQ legislation and other purposes characterized as anathema to most of the entertainment industry.

The unfortunate truth is that the two major players in the entertainment business are AEG (Anschutz’s company) and LiveNation. Myles Tanzer of Out.com goes so far as to compare the two as the difference between Coke and Pepsi – that’s how ubiquitous they are. This makes ethical concert going extremely difficult – as much for fans as it is for the artists. Now, Coachella is estimated as having grossed $114.59 million in 2017. Of course, that is only one of Anschutz’s holdings, but odds are that if you attended Coachella or any other AEG sponsored event your money has gone to benefit causes you do not agree with and maybe even vehemently oppose.

The kicker is that we trust the festivals/venues where our favorite artists perform because we trust the artists we love. But this is one of the fundamental problems associated with consumerism – and sorry, but there are fewer things more establishment than attending a multi-million-dollar-grossing festival.

In this panel session we meet three independent festival organiser’s doing things their way, we talk about their philosophies that guide heir ethical stance, who the stakeholders are & they benefit, does it make business sense & what tangible social results are coming from their beliefs. 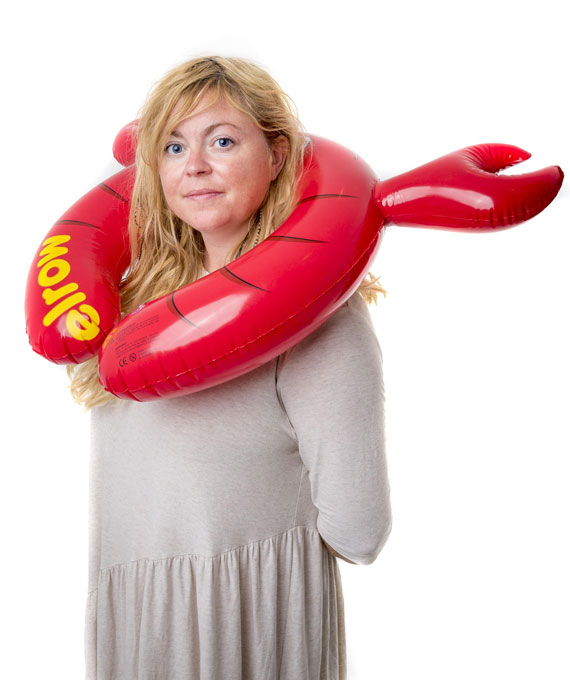 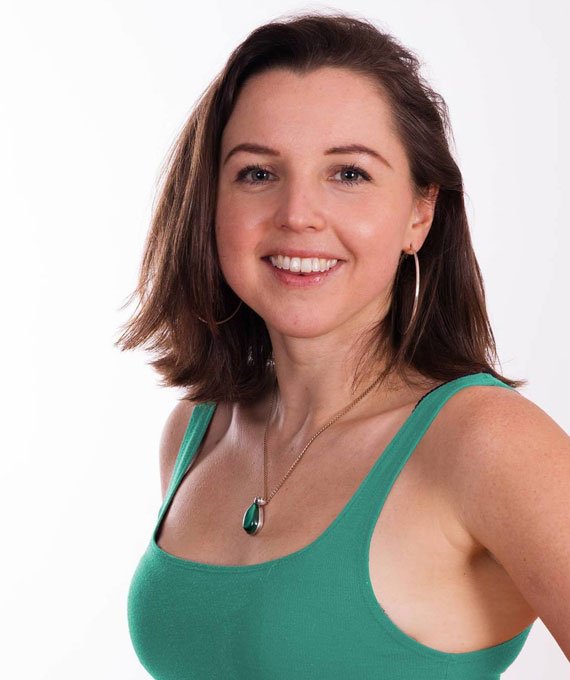